“Sea and underwater drones – Unidentified Sea Objects” – is the topic of the conference, which was held at the Naval Academy on November 14 this year. The conference was attended by representatives of science and business, members of the Balitc Sea & Space Cluster, students of the Naval Academy, high school students no. 9 and no. 3 from Gdynia. Conference participants were welcomed by the Vice-Rector for Science, Navala Academy, prof. Tomasz Kniaziewicz, who discussed Akdamia’s scientific achievements in the field of innovative solutions for the Navy. Our conferences have proved that the spread of maritime economy is inextricably linked to the development of space technologies – said Edmund Wittbrodt, chairman of the Space Sciences Committee of the Polish Academy of Sciences Gdańsk. The Polish Space Agency supports all scientific and business projects supporting the development of the Polish space sector – said Michał Szaniawski, President of the Polish Space Agency and added, which is why we are under the patronage of conferences organized by the Space Sciences Commission of the Polish Academy of Sciences from Gdańsk and the Baltic Maritime and Space Cluster. Photo: Marek Grzybowski

BALTIC SEA & SPACE CLUSTER is an important Cluster in the Baltic Sea Region and the EU, an active maritime and space cluster player in Central and Eastern Europe as well as a member of the  United Nation Global Compact and The European Cluster Collaboration Platform. The BALTIC SEA & SPACE CLUSTER focuses on transferring knowledge in Innovative Marine Technologies area and organizing business, science and administration cooperation in a global and regional scale. The cluster thinks globally and acts globally – said Prof.  Marek Grzybowski, Baltoc Sea & Space Cluster, Manager of the Board. 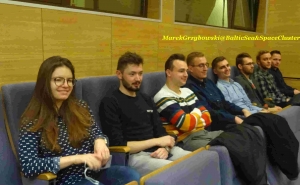 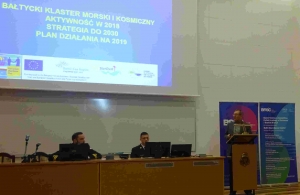 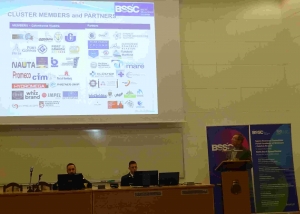 During the conference military, legal and technical aspects of using sea and underwater drones were discussed. 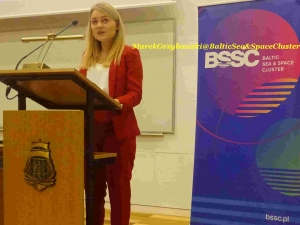 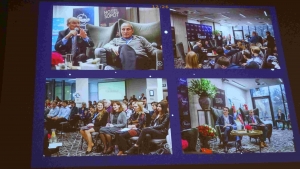 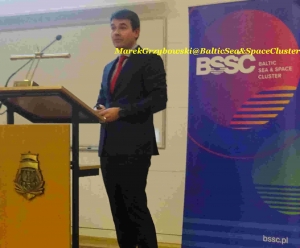 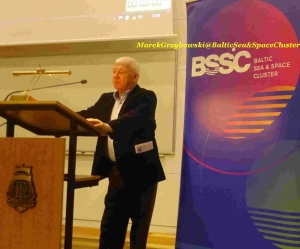 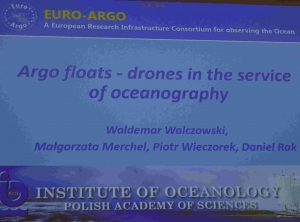 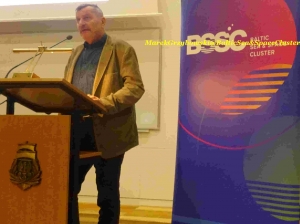