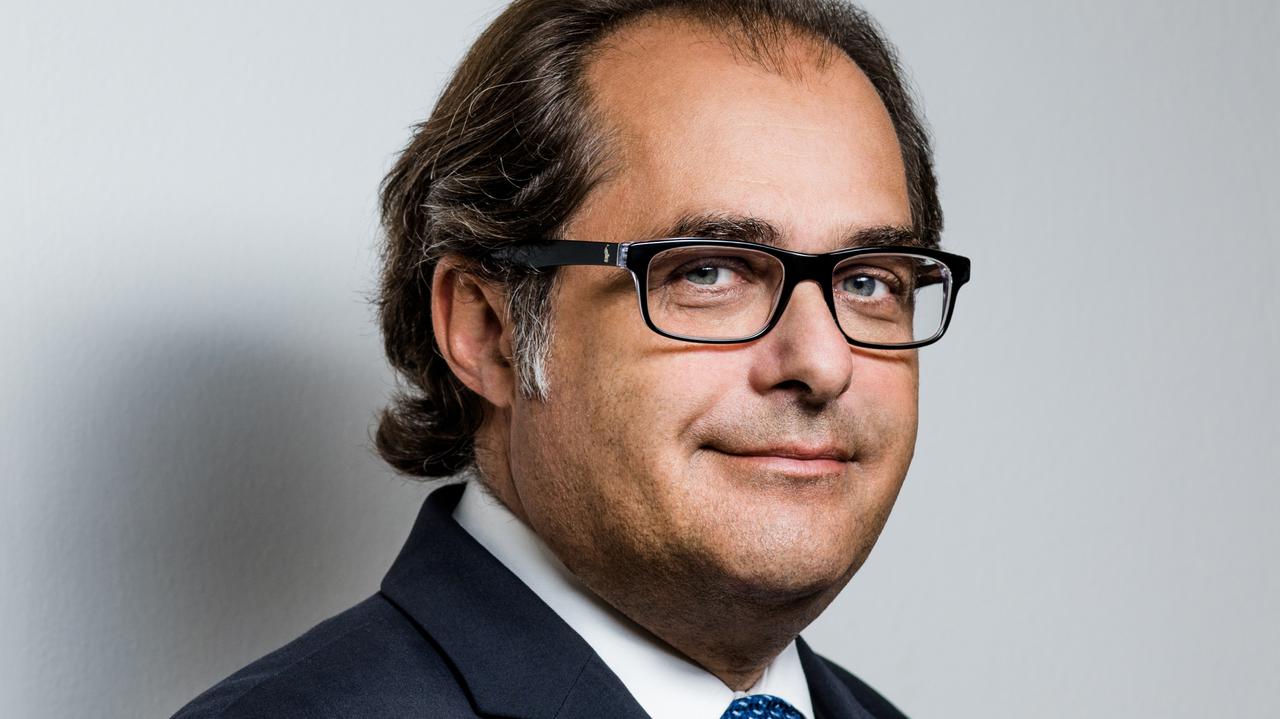 Transhipments in Polish ports have increased by 116% over the last 10 years. A total of PLN 16.6 billion (USD 4.2 billion) was spent on the expansion of port infrastructure and sea and land access to the Polish seaports in the period 2014-2020. Most of the investment expenditure comes from the EU budget.

– The excellent results of Polish ports are no surprise to us. Investments implemented in recent years have been bringing results, said Deputy Minister of Infrastructure Grzegorz Witkowski, who is responsible for investments in the Polish infrastructure.

The largest investments in Polish seaports concern waterways. The construction of the waterway connecting the Vistula Lagoon with the Bay of Gdańsk is progressing. The total value of the investment is almost PLN 2 billion from the Polish budget. The Świnoujście-Szczecin fairway is being modernized to a depth of 12.5 m, worth PLN about 2 million.

The result from the record year 2018 has been evened out. This is a significant achievement in the era of the pandemic. The port of Szczecin – Świnoujście is also proud of the most dynamically developing ferry terminal in Poland – an increase in the supply of ro-ro cargo by 139%. within a decade.

– A total of 26.7 million tons of cargo was handled at the Port of Gdynia in 2021, an increase of 8.2% compared to 2020 – said Jacek Sadaj, president of the Gdynia Port Maritime Authority.

The number of commercial ships calling at the port increased by approximately 15% in 2021. The Port of Gdynia is the largest agroport in the Baltic Sea. Gdynia ranks third in terms of container handling, around 1 million TEU in 2021.

– This shows that Polish ports are in a good position. This record result proves that we have dealt with the effects of the pandemic, emphasized Deputy Minister Marek Gróbarczyk.