News
You are here: Home1 / News2 / News3 / Port of Vordingborg – an excellent partner of Port Elbląg on the ...

Representatives of the cities and ports of Elbląg and Danish Vordingborg have signed a letter of intent on cooperation. Its goal is to develop maritime connections between Poland and Denmark, informs the Embassy of the Republic of Poland in Copenhagen, where representatives of both local governments and ports met.

– The agreement creates opportunities for increased activity on the E60 shipping connection and the development of our ports – said Jan Jaap Cramer, president of the board of Vordingborg Port during the presentation of the port in Władysławowo as part of the meeting of the Incone60 project participants.

– Signing the letter of intent is the beginning of our cooperation, which we want to strengthen by signing the contract in September – said director Arkadiusz Zgliński during the meeting with journalists of the Baltic Sea Journalists Club BSSC.

– The signing of the economic contract is planned for September 2022. Importantly, cooperation will take place in two areas – between ports, but also between local governments, which is why we also signed this letter with the mayor of Vordingborg – declared Witold Wróblewski, Vice President of Elbląg, in Elbląg.eu. 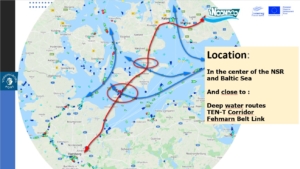 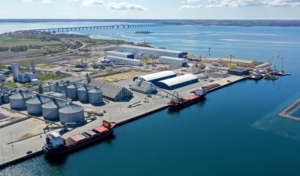 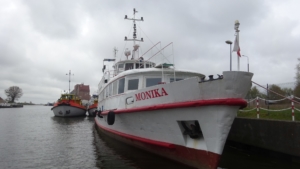