News
You are here: Home1 / News2 / News3 / The Port of Gdansk comes second in the Baltic Sea 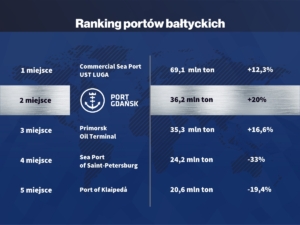 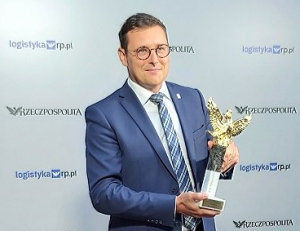 – We have conquered the Russian Port of Primorsk and we are in second place in the Baltic Sea in terms of total transshipments. We also managed to keep the first place in container handling. July was absolutely record-breaking – the historic 5.8 million tons per month fell. We have a real chance to end this year at over 60 million tonnes, says Łukasz Greinke, President of the Port of Gdansk.