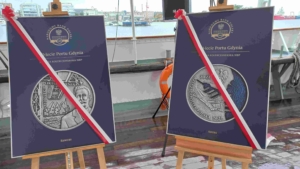 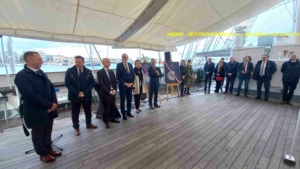 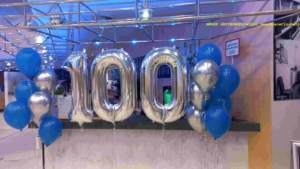 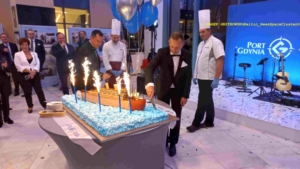 The Polish Parliament passed the act on the construction of a seaport in Gdynia 100 years ago, on September 23, 1922. The fishing port was expanded into the most modern port in Europe in the 1930s. A city with over 120,000 inhabitants was built around the seaport. residents.

The ceremonial gala with the participation of over 700 representatives of the highest state and local authorities, supervisory bodies, offices and companies cooperating with the Gdynia port, current and retired employees of the Port Authority and business entities located in its area, was the culmination of the 100th anniversary of the Port of Gdynia.

100 years of the Gdynia Port