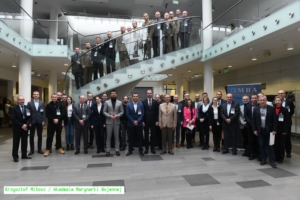 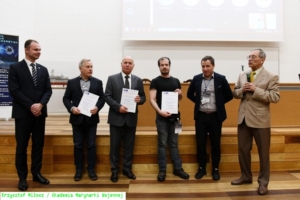 Hacking satellites, falsifying data, disconnecting navigation devices from the Internet and disrupting information transmission systems – these are just some of the scenarios of cyber attacks in space that can be of key importance to the security of the state. Representatives of business and scientists spoke about such very real threats during the conference at the Naval Academy.On War in Sea and space – its dangerous Legacy science and business experts conference was held in Polish Naval Academy in Gdynia in November 24th, 2022.

During the conference, certificates of the EUROPEAN CENTER FOR MARITIME INFORMATION TECHNOLOGY SERVICES were awarded to members of HUB ICT & AI of the Baltic Sea and Space Cluster.

– We return to our missile competence. Over the 10 years since the admission of POLSA (Polish Space Agency) to the European Space Agency (ESA), we have managed to build a domestic space industry. These are small and medium-sized enterprises with about 1,500 engineers. Polish science is still active in space exploration. It is worth emphasizing the participation of our engineers and constructors in the production of devices for various applications in space – said Dr. Michał Wierciński, Vice-President of the Polish Space Agency, adding that we have a Polish candidate for a cosmonaut.

Technology (including satellite) plays a big role in repelling the Russian invasion by Ukrainians (on land, in the air and at sea). Ukrainian success on the battlefield would not be possible without satellite data provided by the US – emphasized prof. Zdzisław Bordecki, University of Business and Administration in Gdynia.

Examples of cyber attacks that took place in space were given by Dr. Jakub Syta from the Maritime Cybersecurity Center. On February 24 this year, there was an attack on satellite installations of an internet provider in Ukraine. Its goal was to paralyze Ukrainian defense capabilities. There were also attempts to attack Space Link systems by Elon Musk, who decided to provide starlink satellites to provide a network to Ukraine. The company repulsed the attempted attack, defended its installations – Dr. Syta avoided the last events.

– Space is very important not only for civilian applications, but also for military operations, including those used in maritime defense – pointed out adm. prof. Tomasz Szubrycht, rector of the AMW.
– The development of satellite systems must go hand in hand with the development of the cybersecurity sector – emphasized prof. Edmund Wittbrodt, chairman of the Space Sciences Committee of the Polish Academy of Sciences, Gdańsk Branch.

– Security requirements are also an integral part of the development of satellite technologies. It cost millions of dollars to launch a communications satellite weighing around a ton 10 years ago. Today, micro and nanosatellites are created, weighing, for example, 2 kg, and the costs of placing them in space are much lower, said Dr. Mateusz Bonecki from DAC Digital. 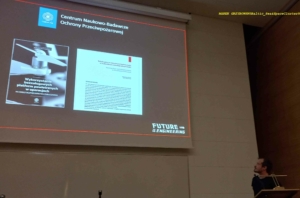 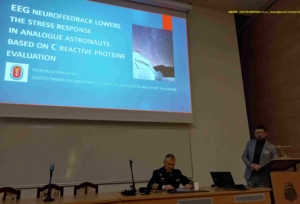 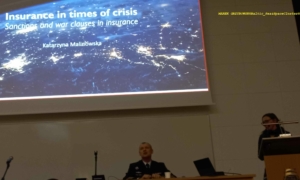 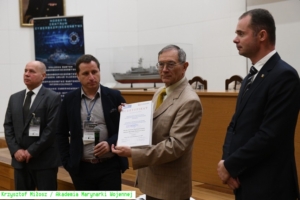 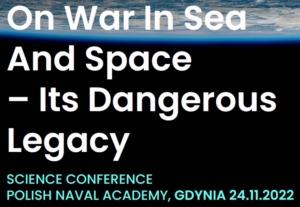