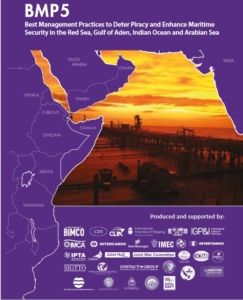 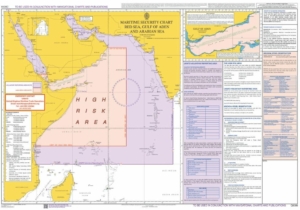 After more than a decade of successful anti-piracy operations, the threat to ships has been reduced. The shipping business has reduced the high-risk area in the Indian Ocean, Maritime Cyprus informs shipowners flying the Cypriot flag.

Some ships of Polish shipowners or those managed by companies operating in Poland sail under the Cypriot flag. About 40% of goods, including energy resources, reach Polish ports directly or indirectly through the endangered waters. Tanks and howitzers from the Republic of Korea contracted by the Ministry of Defense are also transported via this sea route.

The removal of the High Risk Area (HRA) status for the waters of the Indian Ocean was announced at exactly 00:01 UTC on January 1, 2023. The decision was made by industry organizations, which was communicated on August 22 this year. International Maritime Organization (IMO). This was the subject of the meeting of the Maritime Safety Committee scheduled for October 31, 2022.